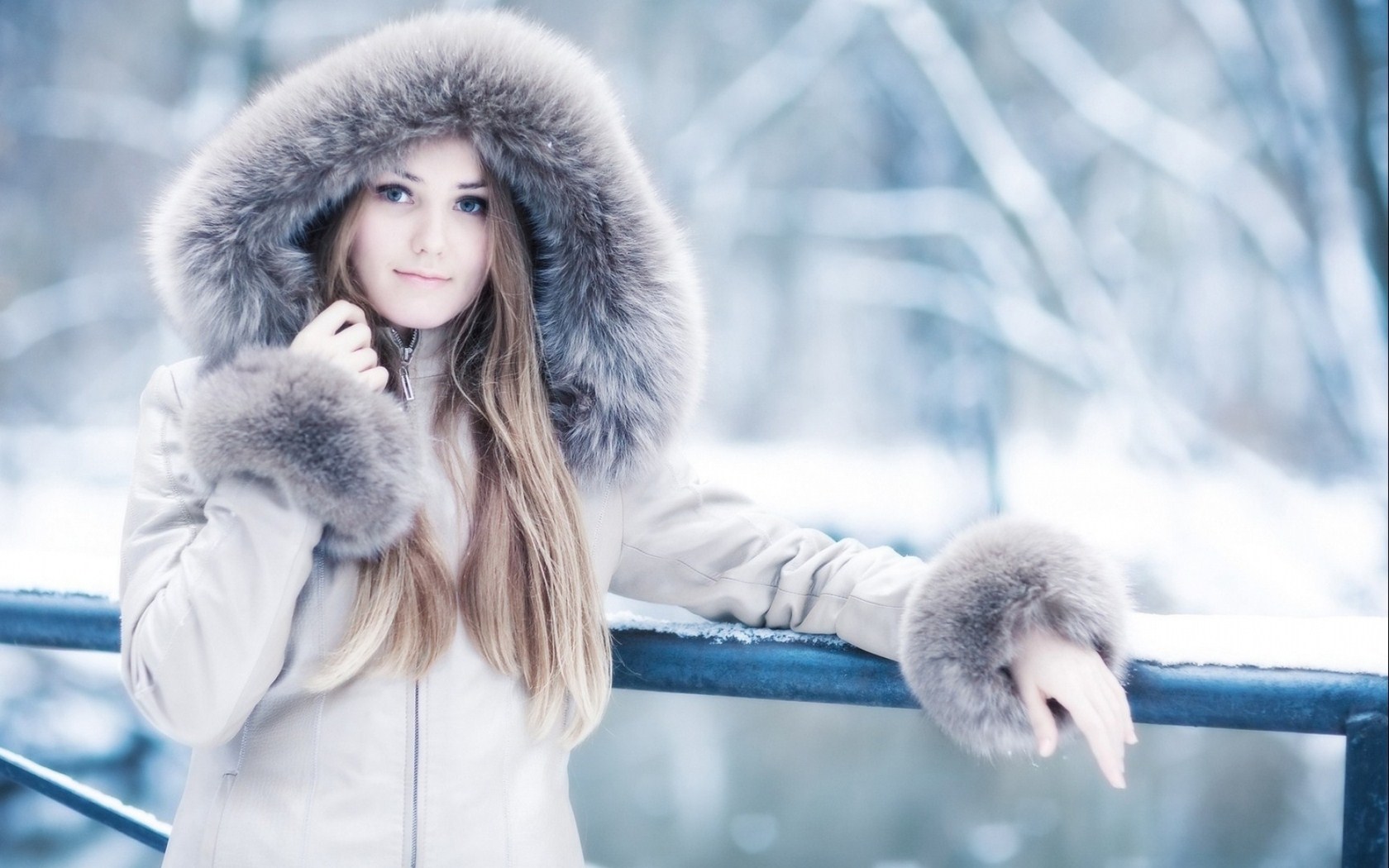 Before you start meeting and dating Russian women, you should learn about their likes and dislikes. If you have this information, you’ll know whether you have those qualities Russian girls look for in men or not. Also, you’ll know what turns these ladies off and be able to avoid awkward situations.
First, let’s figure out what Russian women do not like.

Arrogance. Some men in their pursuit of making a good impression on a woman get overly confident, even boastful. This is a major turnoff for every woman who wants to see a confident, not arrogant man by her side. Of course, you want to demonstrate what a great person you are but it should be done in an unobtrusive manner. Otherwise, she’ll think you’re a showoff.

Lack of ambitions. It’s unlikely that a man without a purpose will attract a Russian woman. Lack of ambitions is a sign of a weak personality and Russian girls look for a strong and determined man.

A poor sense of humor. Only strong and self-sufficient personalities have a sense humor. If a man can’t be funny or self-deprecating, he won’t be successful with women. Women see this kind of men as boring and don’t find them attractive. Vulgar jokes are another turnoff.

Aggressiveness. A real man is in total control of his emotions. Russian Girls like calm and confident men. They can’t stand those guys who lose their temper easily and those who overreact to minor things.

Negativity. Women don’t fall for the guys who are constantly discontented with themselves, with people and things around, and their own lives. It’s very hard to deal with the person who has a negative outlook and regularly finds faults with others.

Greediness. For most women, men’s greediness is a major turnoff. Women are still driven by their instincts. One of those instincts tells them to look for a reliable partner that will be able to provide for their future family.

Despair. When a man stays single for too long and then meets a beautiful woman, he often starts acting desperately. He texts and calls her every hour, encroaches her personal space, and behaves in a submissive manner. Any woman doesn’t want to date such guy.

Now, it’s time to get to know what Russian women like about men.

Russian Ladies like brainy guys, it’s the fact. Russian girls rate intelligence as one of the most important men’s characteristics. And it’s obvious because these women are very well-educated and wise, so they need a compatible partner. You don’t have to hold a university degree to be considered as a smart person. Your intelligence should manifest itself in your ability to tell an interesting story, keep up a conversation, or find a prompt solution to a particular problem. By referring to some literary works, you’ll show how well-read you are. As a reading nation, Russians respect those who like to read.

All women view confident men as extremely sexy. And Russian girls are not an exception. Russian girls like confident men. Generally, women are less confident than men so they value this trait in the opposite sex very much. What does confidence comprise? Maturity, mental strength, sociability, independence, and respect for others. A confident man knows his strong and weak points and is cool about both. He knows what he wants and he has his purpose. Russian women clearly see the difference between confidence and overconfidence, so they will figure out a conceited man at once.

A gentleman is a dream man of any Russian woman. You should know that women often fall in love not with a man but with the way he treats them. Being chivalrous costs nothing but it’s very much appreciated by women. So, if you want to impress a Russian woman, behave like a true gentleman towards her observing all those old-school rules. Open and hold the door for her, stand up when she enters the room, help her put on her coat, offer your arm as you walk, etc.

Yes, Russian women associate an ideal man with strength and persistence. But they also want him to be tender and sensitive at times. Russian men tend to be tough simply because they’re afraid to come across as weak. Women look for a kind-hearted man who isn’t afraid of revealing his sensitivity and tenderness.

A good sense of humor

Women easily fall for the men who have a terrific sense of humor simply because they like to laugh. Also, humor is an excellent ice-breaker and it helps to live through some difficult situations. Russian women have a good sense of humor, so they want their partner to be funny and cheerful too.

The remnants of patriarchal society are still noticeable in Russia. Many Russian guys can’t accept the fact that their women are more successful than them. They can’t appreciate their achievements or be genuinely happy for them. That is why Russian women want to find the man who will respect them for their personalities and their accomplishments.

Russians value honesty and straightforwardness very much. It’s clear that they want their relationships to be based on mutual trust. Every Russian woman can detect a lie with a naked eye. Some men try to hide some facts from their past but sooner or later the truth reveals itself and the level of trust drops.

The problem of many contemporary men is infantilism. Many guys in their 30s behave like children. Russian women like those men who radiate maturity. A man can be called mature if he is an integral personality with his own views on life. His life experiences have made him wise and sensible. He can take responsibility for his actions and the well-being of his family.