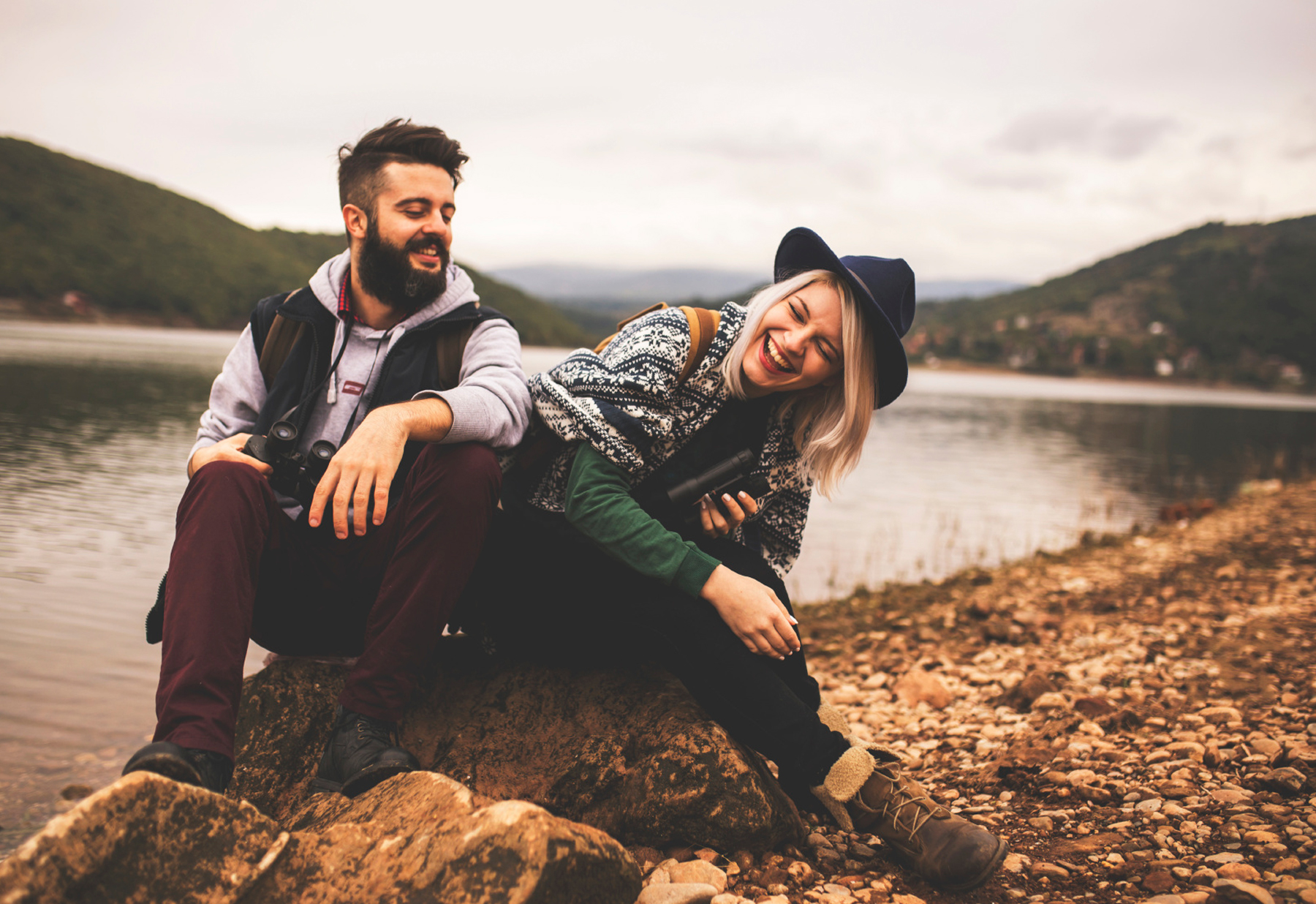 When it comes to dating and relationships, people often assume that we all look for the same – marriage, having a family and children, a cozy apartment etc. However, people are not the same, especially when it comes to gender differences. We are not going to objectify any gender roles or stereotypes, for sure. But men often understand girls in the wrong way, and these misconceptions are as old as the Universe itself. What are girls really attracted to? Are they really that fragile? Do they look for supporters? Let’s find out!

First, let’s once and for all state that most girls don’t look for providers of any kind, especially in the modern world. The emancipation and liberation have taken their turns and women now have more rights than ever before. Without doubts, it drastically affected the way they see the world and, of course, changed the way they position themselves. Females are no longer dependent on their husbands. Therefore, we exclude financial supporters and providers from this list in prior. Of course, you might support your family and wife while she’s pregnant or fully occupied by nursing children, but that’s more of a circumstance than a choice. If you’re in a relationship with a woman who’s only interest is to find a supporter, you should better get rid of such a horrific partnership.

Now let’s move on to some basic constituents of relationships that men often overlook:

Emotional attachment. It would be an exaggeration to say that females are emotionally less stable than men are. Interestingly, women are usually capable of handling bigger shocks and stresses. Being hysterical and overly expressive is just the way of releasing nervousness and anxiety. However, just as every human being, even the strongest females every now and then require some emotional support. Be kind and understanding, don’t hesitate to comfort her or help her release the stress. In the end, the modern era is filled with anxiety-provoking occasions.

Same interests. If you think that cheating is the most frequent reason for a breakup, you are totally wrong. In most cases, ex-partners eventually find out that they move in totally different directions (or just don’t move in any of those). Yes, it’s not always possible to understand whether you are moving towards similar aims or not in the beginning of your relationship. But it’s possible in the course of time (and the sooner you get it, the less painful will your breakup be if happens so). It’s exceedingly important for a woman to be on the same page with her partner; some females ever prefer to date guys they don’t like in general just because they have similar interests and aims in life (which includes but not limited to marriage and having children).

Proper sex life. Oh my, why would we even discuss that? You might admit that some couples somehow manage to build strong relationships without paying too much attention to the sexual sector of their life. Such couples should better be referred to as exclusions from the general rule. Likewise, you may admit that women are less interested in sex than men are. And oh Lord, how wrong such statement would be. The society throughout the centuries has proclaimed that it’s not all right for females to talk openly about their sexual interests and behavior (while talking about, discussing, and even boasting about sex is totally fine for men, admit it). Therefore, some girls still prefer to hide their dissatisfaction, ideas, minor perversions, and overall interests.

Appropriate communication. While being arguably the most significant constituent of a healthy relationship, communication, unfortunately, is often overlooked or underappreciated. The problem with communication between partners often stems from the lack of understanding and, what’s more essential, respect. If you assume that short and cold phrases and situational “kind” gestures are quite enough to form the body of your communication, you have indeed never been in a healthy and solid partnership. Pay attention to both what you say and how you do it. Suddenly, you may find yourself in a toxic relationship where both of you have lost any interest in speaking and spending time with each other but are too afraid to initiate a breakup.

Now that you have learned more about how women see a perfect partnership, you should also learn how they see a perfect partner. It does not mean that you should read this list and adapt your personality to it; we create it so that you can figure out which of your peculiarities are the most attractive to women so that you can focus her attention on those characteristics to win her heart easily.

As we have already mentioned, these days females are able to provide themselves and, therefore, no longer crave men’s support. Nonetheless, just like every socialized person in this world, your potential girlfriend would feel more comfortable if she felt that she could rely on you in every sphere of life, starting from essentials and up to her life. It’s highly possible that you will never have to actually deal with this responsibility, but she should be 100% sure that she can count on you.

It’s not only about your ability to crack a good joke or to prefer good comedies to crappy parodies. A developed sense of humor is a type of attitude: In particular, a guy with this feature in his character is able to be self-ironic. It’s much simpler for him to conquer new heights – because it always means that you need to fall to get higher. In addition, girls love a good laughter.

Is there any need to explain why smart guys are better than others? In the end, if it’s not a summer fling, most of us try to build long-lasting relationships, which means that you will have to deal with numerous different life troubles hand in hand. Young girls may at times prefer bad boys to smart and decent guys, but this temporal interest tends to vanish in their mid-20s. Needless to say why it’s much simpler to build a solid partnership with an intelligent man.